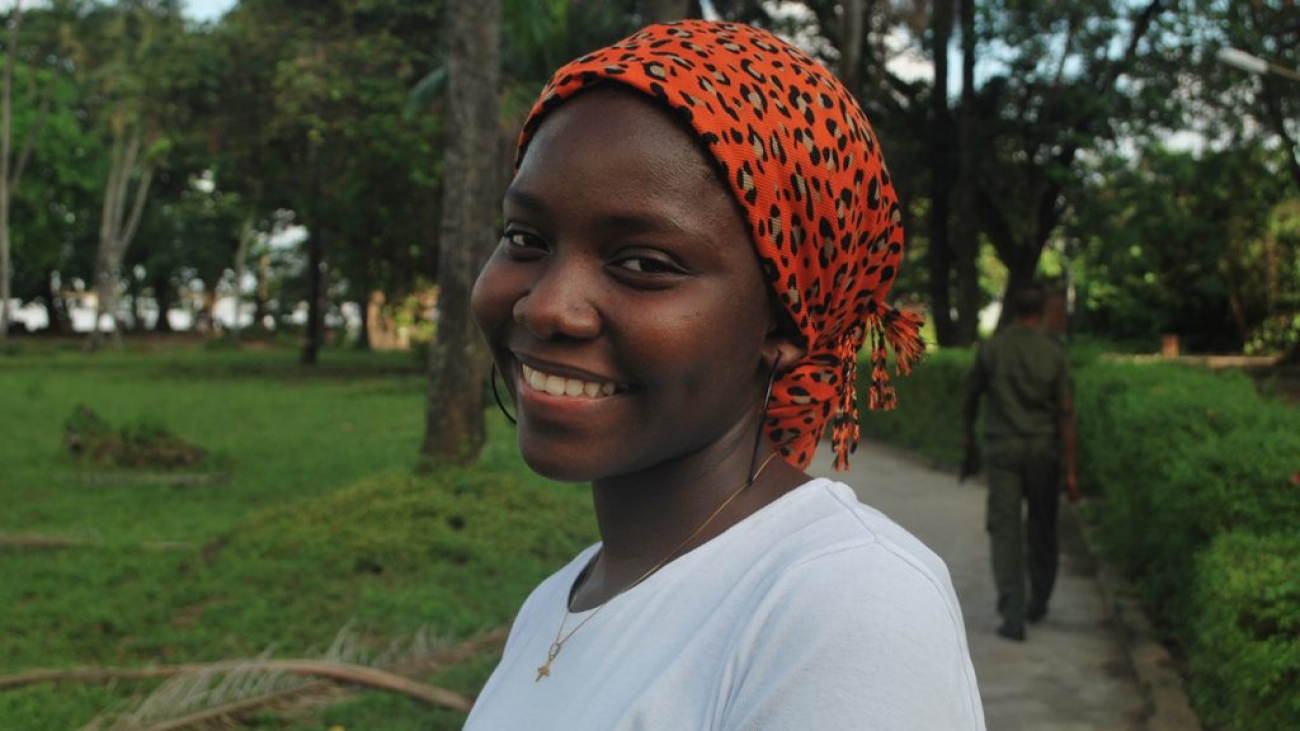 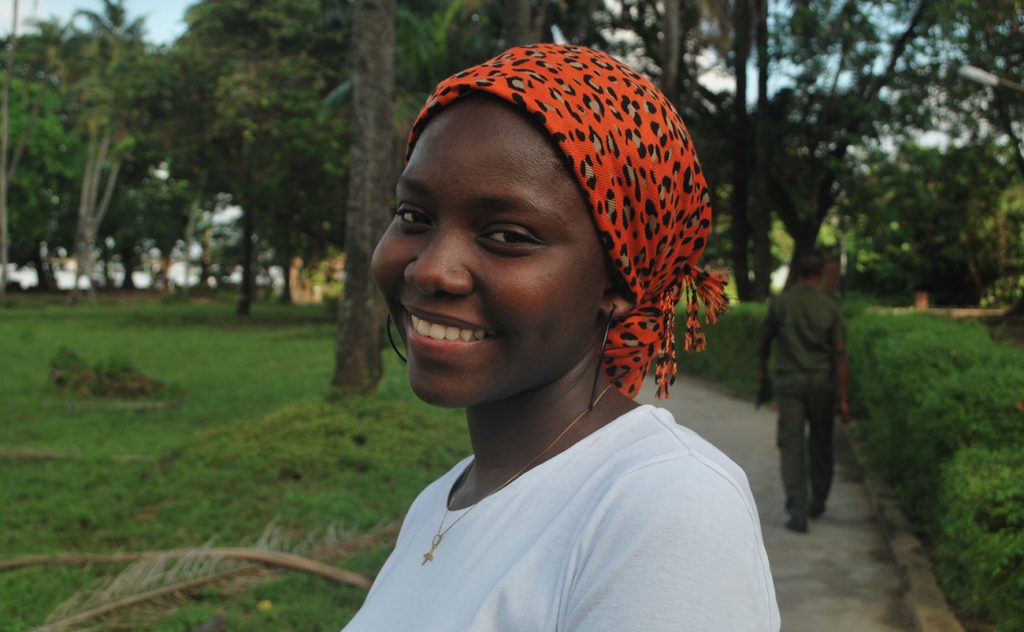 Purpose Pioneers are individuals, initiatives and business who are brave enough to take a risk for the greater good of humanity. They prioritise purpose over profit and in the process, pave the way and inspire others to follow. Here are a few innovations that do just that.. we hope you feel inspired to create change.

Did you know there such a day as World Water Day? It is meant to shed light on water-related issues and encourage people to take action to make a difference – the end goal being “water for all” by 2030.

The Levi’s brand takes water usage seriously and is doing its part to fight the water crisis, not just today, but every day. Here are a few ways they save water:

Levi’s designers are constantly thinking of new ways to create the same denim we all trust and love while cutting back on water, such as reusing water during production and creating new finishes that require less water than traditional processes. To date, the brand uses more than 20 water-saving finish techniques, and they share their methods with others to inspire industry-wide progress.

process can reduce up to 96 percent of the water normally used in denim finishing, the final stage in making of a pair of jeans! So far, they have saved more than 3 billion litres and recycled more than 1.5 billion litres of water through their Water<Less

As of today, more than 67 percent of all Levi’s products are made with Water<Less

techniques. By the end of this year, their goal is to hit 80 percent!

If Levi’s is getting it right and because every drop counts, how can YOU save more water? 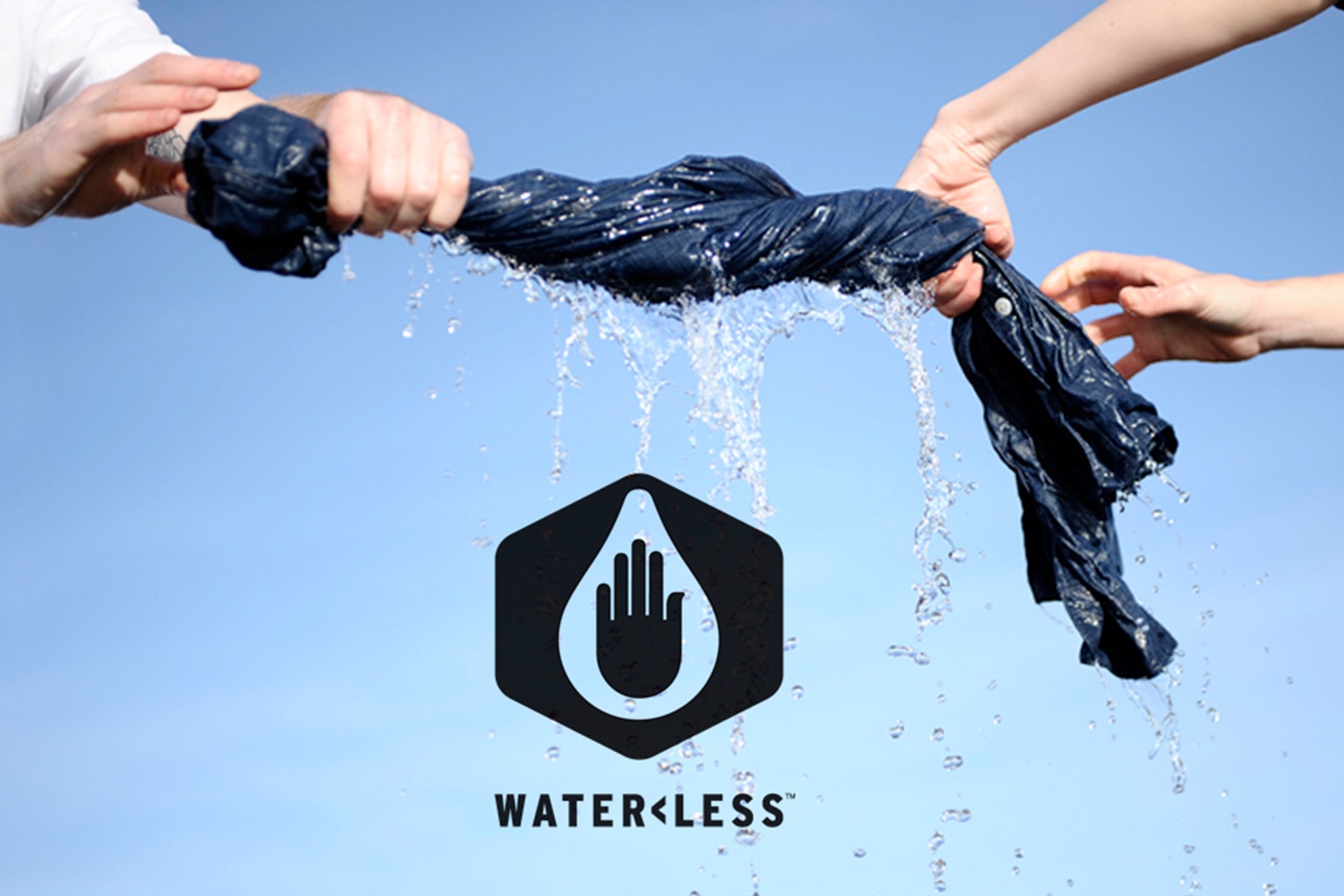 Ever thought that data science could change the world?

How does it work?

Zindi works with companies, non-profit organisations, and government institutions to develop data-driven solutions and help them to really push creative boundaries in the process.

For data scientists, from newbies to rock stars, Zindi is a place to access African datasets and solve African problems. Data scientists will find all the tools they need on Zindi to compete, share ideas, hone their skills, build their professional profiles, find career opportunities, and have fun! 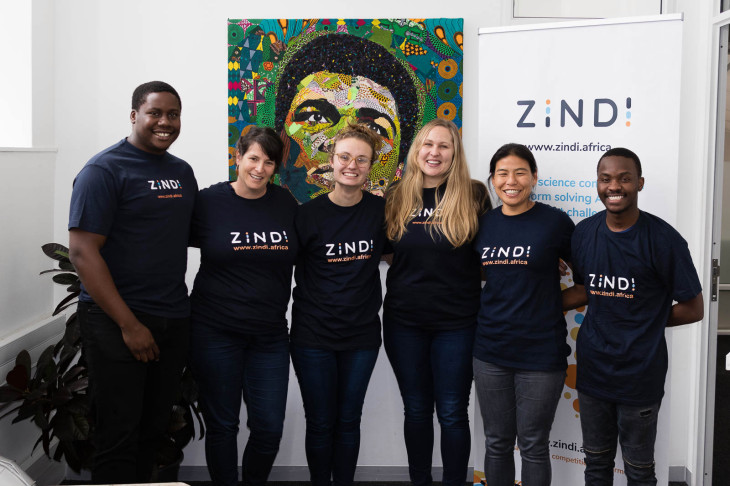 The United Nations will test drones to spray pesticides in parts of East Africa. Equipped with mapping sensors and atomisers, the drones will help battle an invasion of desert locusts that are ravaging crops and exacerbating the hunger crisis.

Hundreds of millions of the voracious insects have swept across Ethiopia, Somalia and Kenya in what the UN has called ‘the worst outbreak in a quarter of a century’, with Uganda, Eritrea and Djibouti also affected.

Authorities in those countries are already spraying pesticides from the air, but experts say the scale of the infestation is beyond local capacity as desert locusts can travel up to 150 kilometres a day. They threaten to increase food shortages in a region where up to 25 million people are reeling from three consecutive years of droughts and floods.

But can drones fix this?

Climate scientists say that global warming may be behind the current infestations, which have also hit parts of Iran, India and Pakistan. Warmer seas have resulted in a rise in the frequency of cyclones in the Indian Ocean. This caused heavy downpours along the Arabian Peninsula, creating ideal conditions for locust breeding in the deserts of Oman, Yemen and Saudi Arabia.

Existing drone models are restricted in terms of the volumes they can carry and the distances they can cover due to their size and limited battery life, say entomologists and plant protection researchers. Another challenge for drone use in such emergencies is the lack of regulation. This makes it harder to deploy larger drones, which have petrol-powered engines capable of carrying tanks of up to 1,500 litres and travelling distances of up to 500 km, and often require special approval.

What other innovations have you spotted by Purpose Pioneers? We’d love to hear from you. 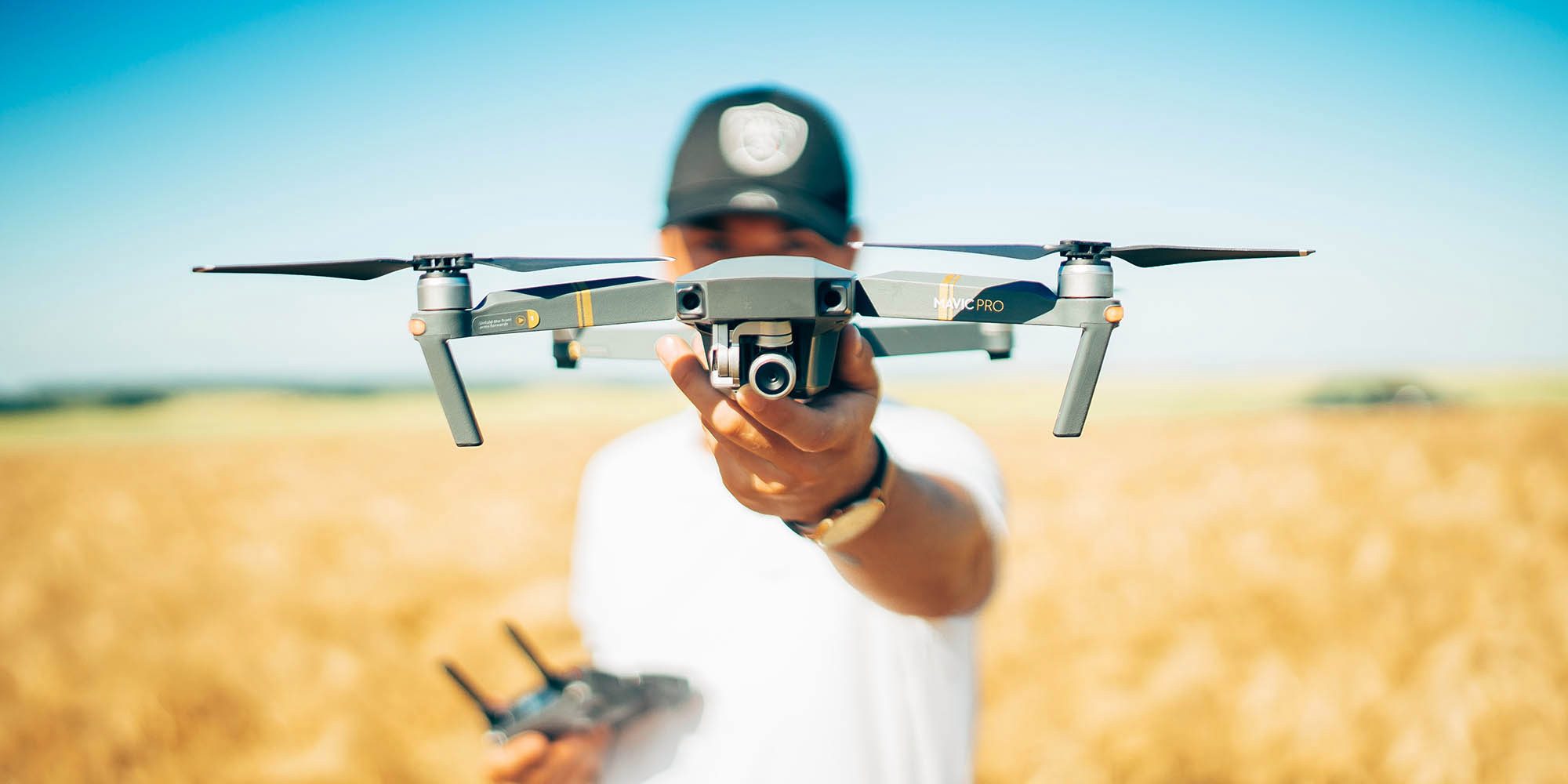